This is Celebrations from Arcana Council tuning in! Y'see, everyone always thought of us as some weirdos... but, I wanna change that!

SoOooooooooooOOOOooooooooooo!! I'm making this totally coolio website for you to get to know us all and give you some insight to what we do as a company! 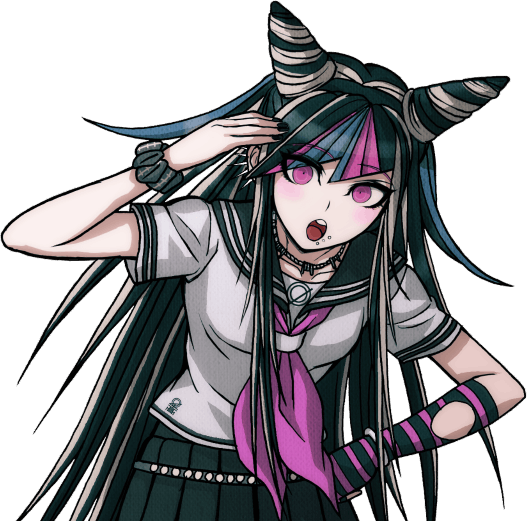 This has been CRAZY recently. Y'see, I've had to be doing homework and all that jazz, but I don't wanna. Like, seriously, why do we even NEED homework? I've even noticed some people in my class having breakdowns over homework, which is awful. So, instead of doing homework, I handed that right off to Consistency, she usually likes doing that stuff anyways. She offered, as well! As a reward, I baked her a cake, but she said she didn't wanna eat it because she wants to have a better diet, but I actually saw her sneaking a piece earlier which is....pffft! At least be Consistent! That's why you're even in the council! 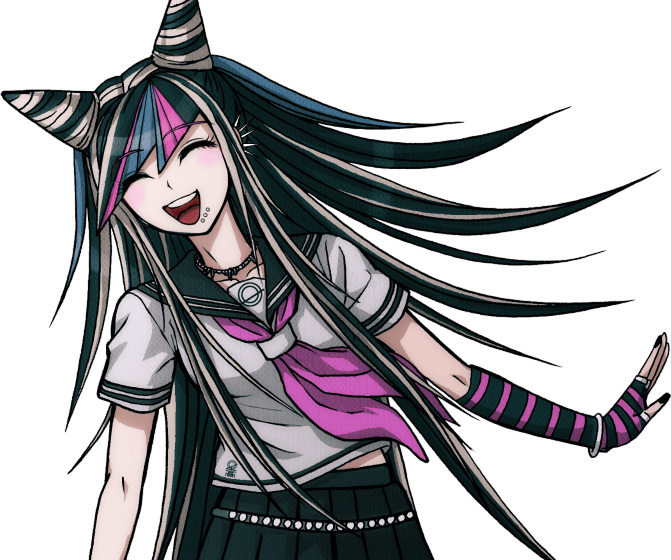 But yeah. After Consistency finished it, everyone had a huge par-tayyyyyy! Even Caring and Camaraderie were going hard! Core almost threw up! It's good to celebrate little things, especially since later today we finished our campaign to save the artic.

However, we ALSO need a super special new member of the team! Connect. We haven't had anyone new yet... no one fits the bill (especially since, like, NO ONE is taking the job!). 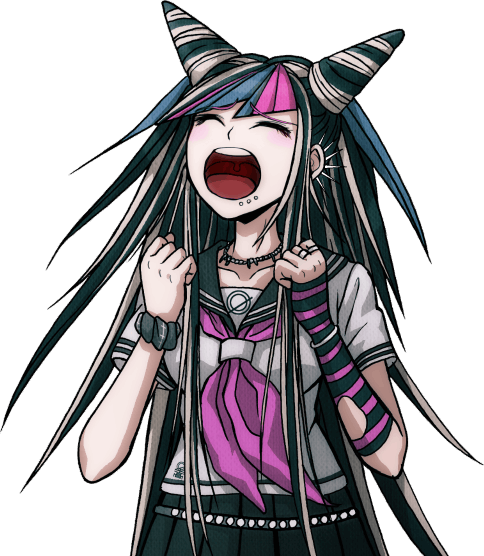 Not to worry! I'm gonna get us some new ones in a jiffy, just you wait!

Anyways, it's really annoying that Chronicles HATES when I refer to him by his first name and thinks I should say Chronicles instead... like, come on. Chronicles? That's a HUGE mouthful. Just saying. 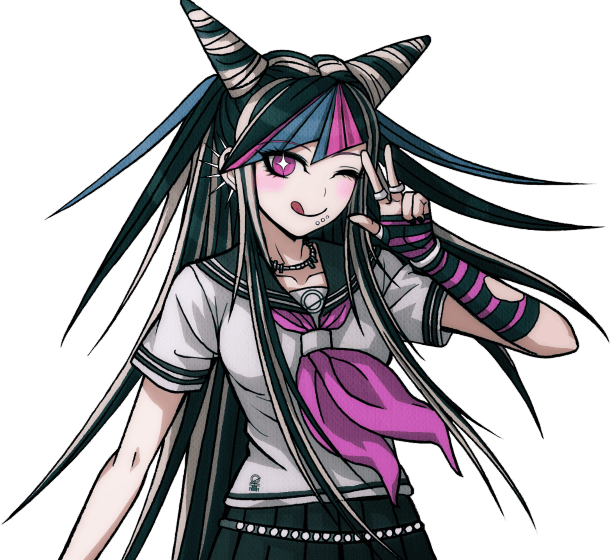 Sometimes... I worry a bit about being annoying and bugging everyone in the group. But, these are the elements of business, you see? If there were no Celebrations, no one would EVER feel accomplished! If you look at it, almost everyone celebrates every day. 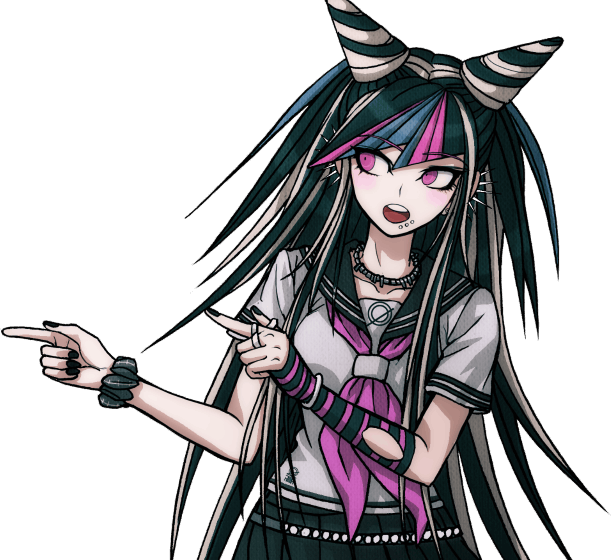 These are the reasons I need to be here.

Anyways, does anyone have any website tips? I wanna get this thing looking spiffy. The plain white is SOOOOOOOOOOOO boring, y'know? 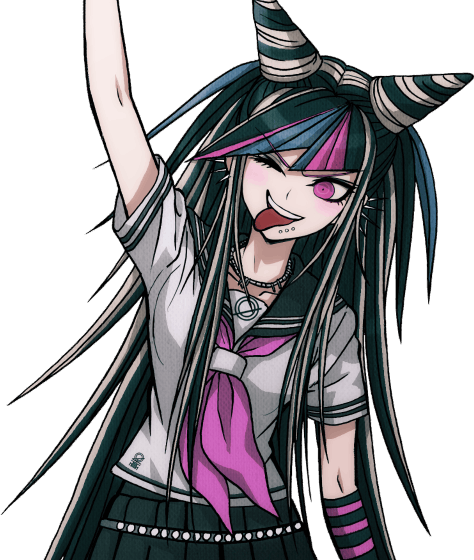